Last Friday night the whole family went to Poracay Resort (Porac, Pampanga) and stayed there til saturday afternoon. After looking for so many resorts online we finally settled with this resort it was really great resort. It wasn't that far from our place but it kind of took as a while to get there because of traffic and all.  The resort was nearing the end of Pampanga but since it's a beautiful resort people doesn't care.

We occupied 2 vans(Mum, Tita prescy, Tito Raul,Owa, patrick, tito ajie, ate aira) plus my uncle's car (Anicah, Inay,Ev,Zab) the other van was all my cousins and aunts whose had work that day and got home around 7pm so they've reached the resort like 9pm already.

The fun part is that we manage to tour around a little bit well not exactly tour because from Porac we went to Angeles just to be able to shop some more food since what we brought along wasn't enough.
We did a little night swimming and watched live band who happened to have a performance when we were there. Plus I got to sing on stage which make it the coolest(I've always wanted to sing with a live band)  Late at night we weren't asleep until 3 am because we played cards( poker cards) there's this game me and my cousins always play even before the outing it's called "in between". Well it includes money but for us it's just coins that's why we ended around 3am (LOL). It was me, Ninong Ej, Owa, macky, zab,Dada(my cousin's Boyfriend), ate micah and ate aira.

We only manage to sleep for a while because we went swimming at about 8 am so we're all groggy. We went swimming and Kayak. It was sooo fun I think I'm about to burst. Yeah..sure Kayak was sooo exhausting but all worth it.  We headed home in the afternoon after we all had our lunch.. It was sure the highlight of my MAY!:D

Here are some of our pictures..:D 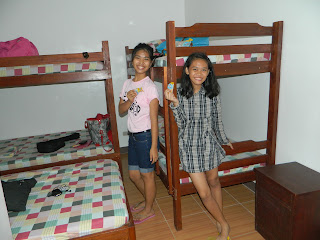 zab and ev inside our villa cottage. 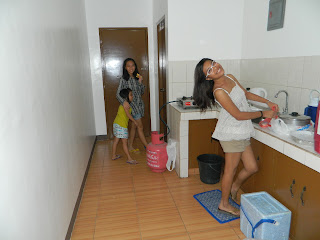 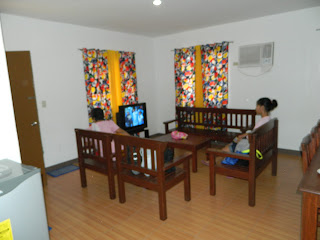 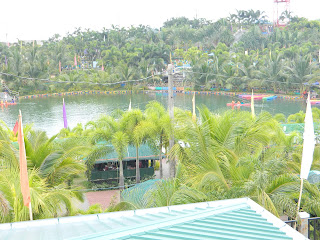 view from our villa 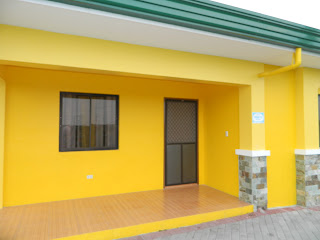 Our villa from the outside 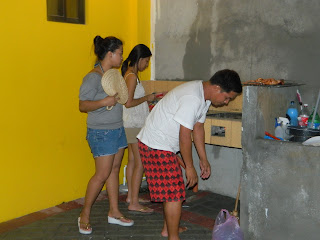 Grilling chicken for dinner with my cousin. 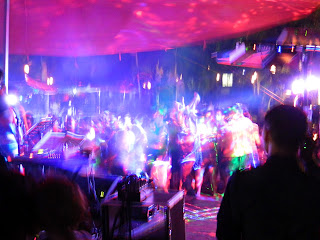 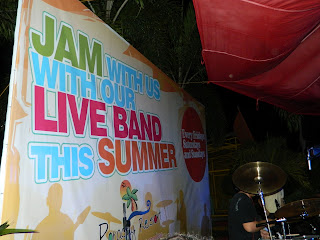 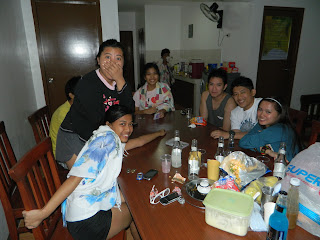 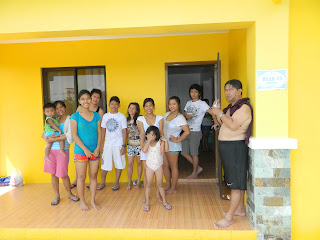 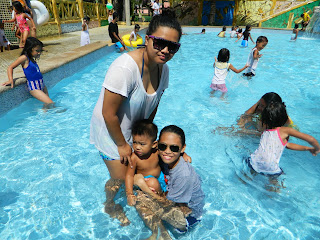 Swimming with Ev and andeng 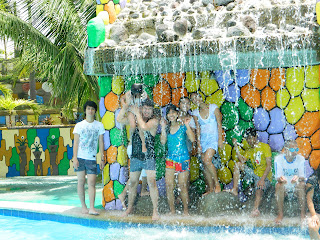 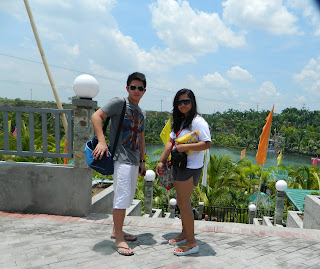 Headed back home with my cousin Macky. 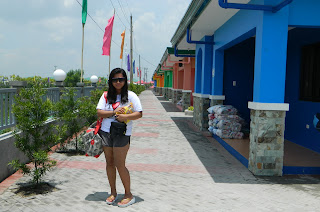 With the other colorful villas. 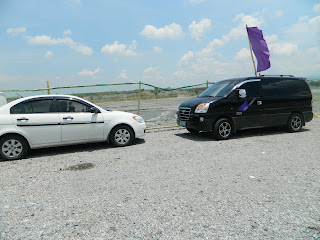 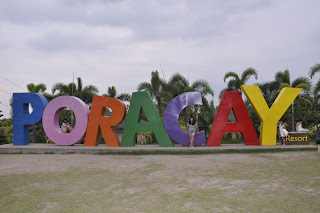 Aja Arganza
Jan Louisse Arganza. 16 years old. Love to sing and play musical Intruments. Scrumptious food are my weakness. To be able to Love To infinity and beyond is my strength. Have a glimpse of my rollercoaster ride.

No grabing/copying of text as well as taking any of this blogs' content without me knowing. Thank you very much. Happy reading.